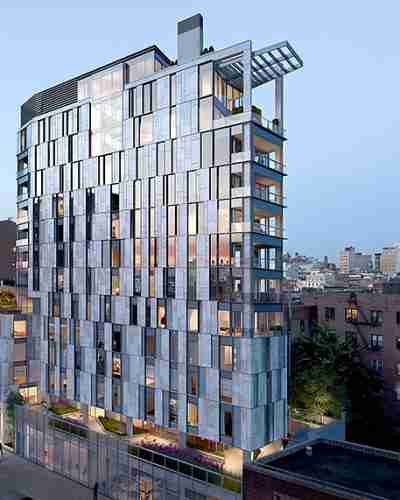 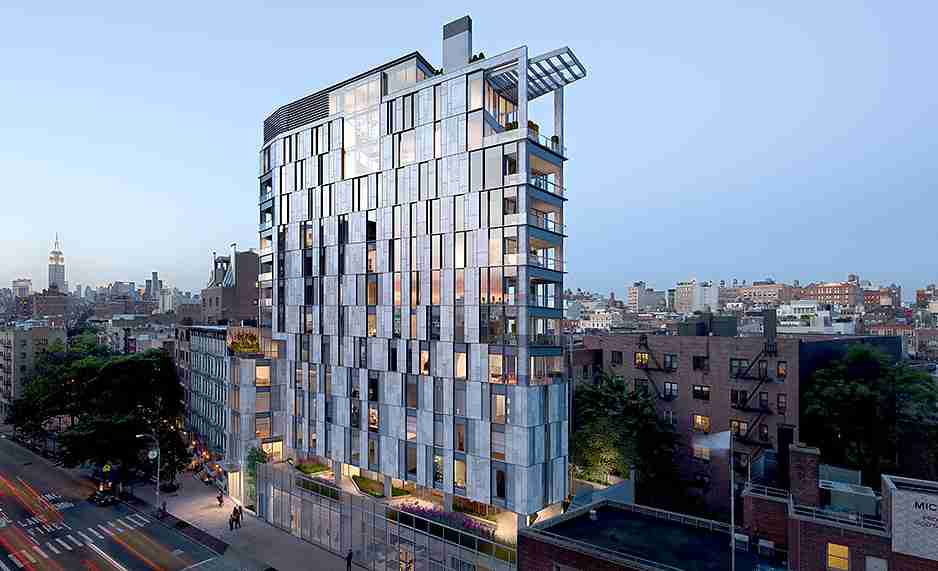 This 90,000 SF tower houses 25 luxury condominiums ranging from one to five bedrooms and a commercial retail space on the ground floor. 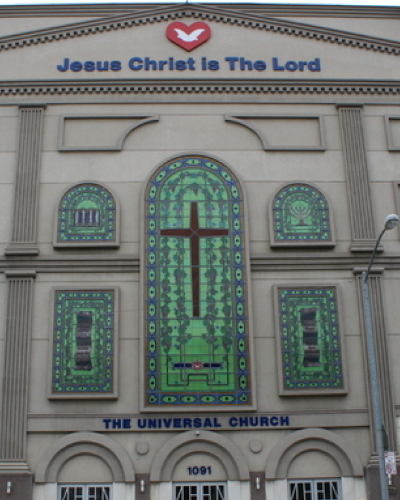 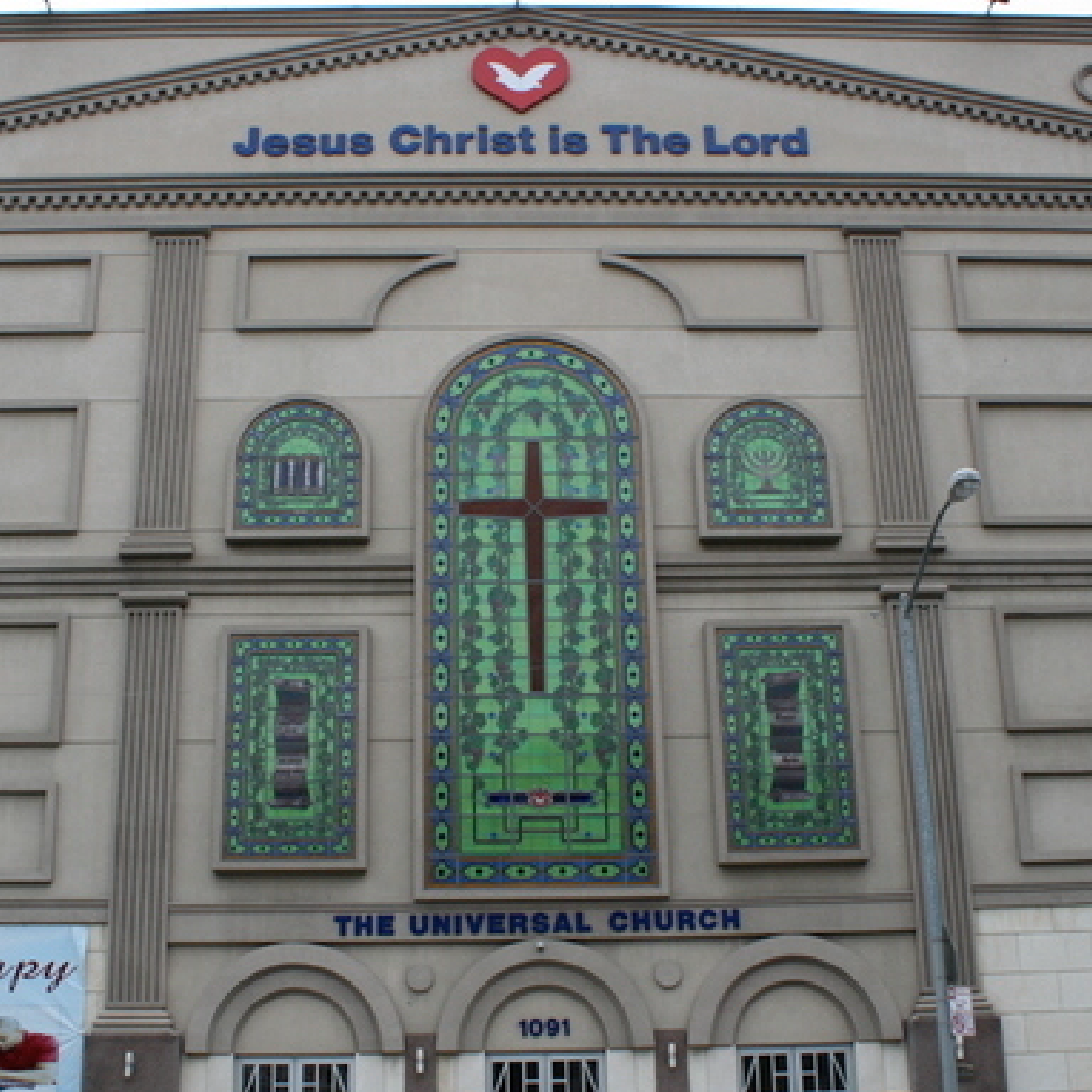 The Universal Church has approximately 25,000 locations around the world and over 175 in the United States. 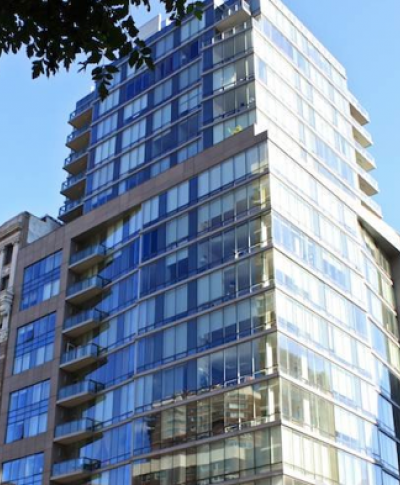 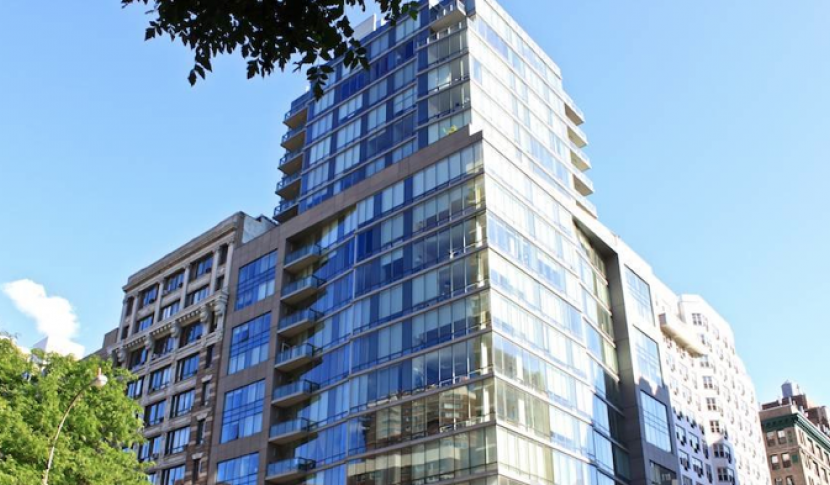 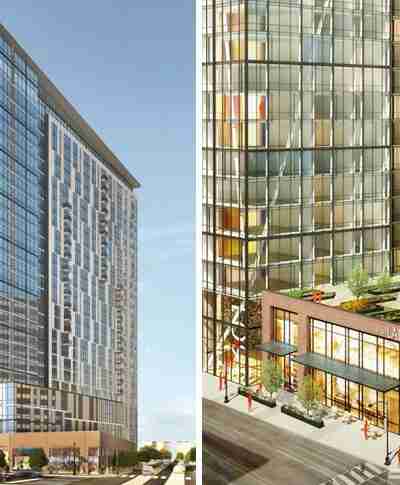 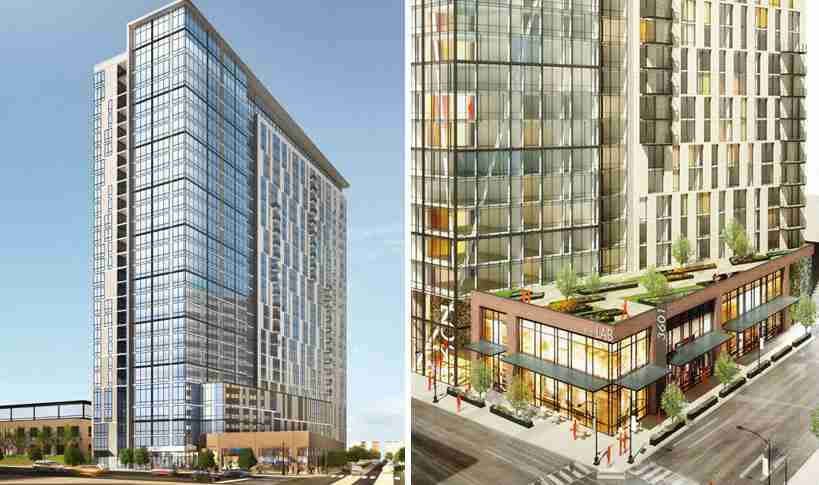 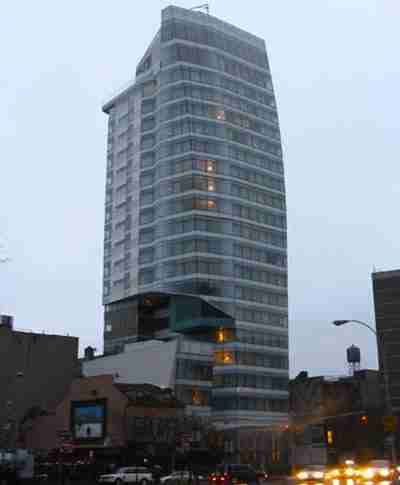 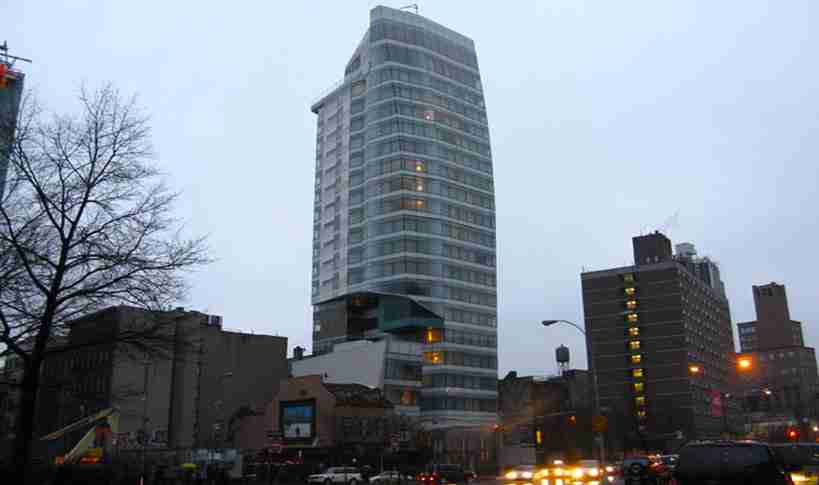 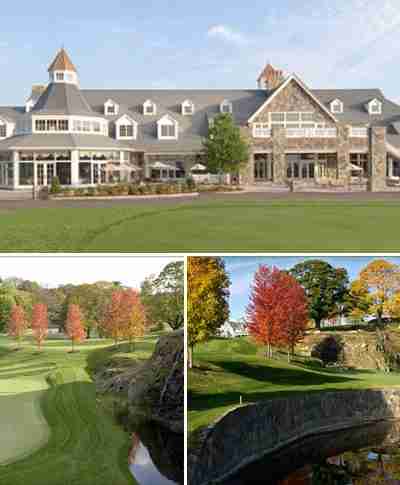 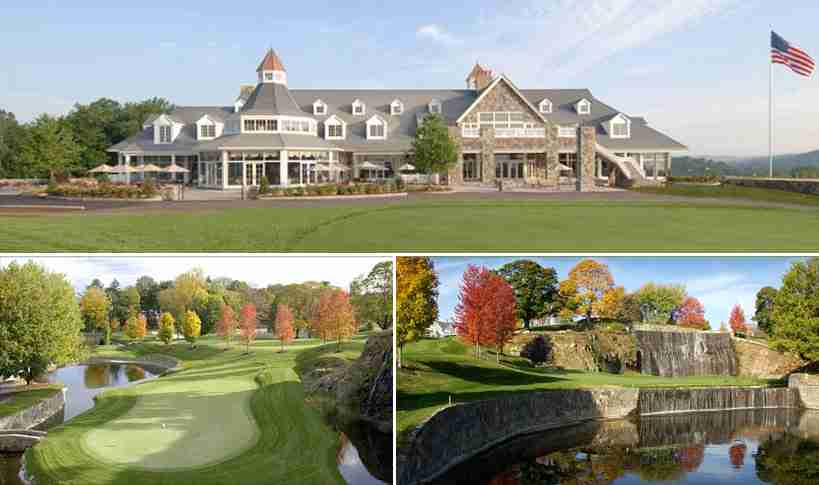 The 75,000 SF main clubhouse at Trump National is the flagship of Donald Trump’s clubhouses in the Northeast.